Arrington Vineyards first opened its doors on July 1, 2007. From the beginning, our goal has been to provide an enjoyable “wine country experience” among the hills of middle Tennessee. Our vineyards were originally established in 2003 when Kip Summers and a fellow wine enthusiast purchased a 25-acre hog farm and planted our first vines. In 2004, Kix Brooks purchased the cattle farm adjacent to the original vineyards, and the idea for “Arrington Vineyards” began to grow. The cattle farm included a farmhouse that was remodeled into our first tasting room and retail store which we nicknamed “The Lodge”.

By April of 2007, Arrington Vineyards was officially licensed, and bottling began. We quickly made our mark on producing award-winning wines when our 2004 Syrah won “Best of Show” at the 2007 Wines of the South Wine Competition. In 2008, John Russell joined the winery partnership as we continued to rapidly grow. We added a bottle storage warehouse and began distributing our wines throughout middle Tennessee via Lipman Brothers. After Tennessee legalized wine shipping in 2009, our exclusive “Kix’s Wine Club” was born. We now have thousands of Club members enjoying our wine all over the USA.

In 2012, we acquired yet another adjacent farm which included a barn and a farmhouse built in the 1940s, and a modern home built in 2009. We remodeled these buildings and began using them for private events. Today, our “Grand Barn” now serves as an additional retail shop and music venue every weekend from April through October. The modern house became our “Vineyard House” which hosts reservation-only seated wine tastings which we call “Elevated Experiences”.

In 2018, we added a large outdoor Pavilion that served as a venue for our special winery events and weekend music. By May 2020, we needed a larger retail space to better accommodate our guests. So, we transformed our Pavilion into our primary retail store – selling bottled wine, wine flights, “Frosés” (frozen rosé drinks), AV merchandise, and upscale snack foods. 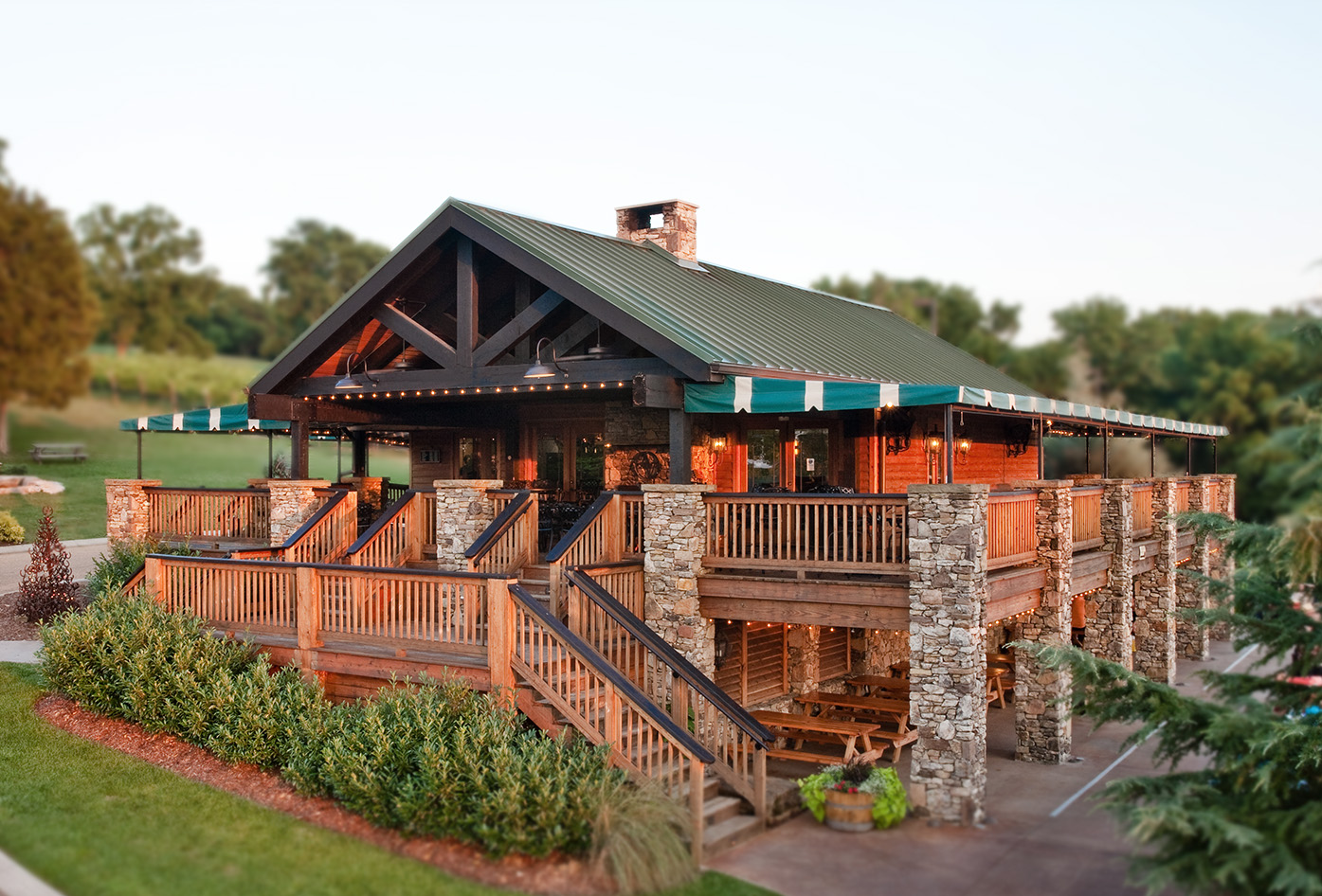 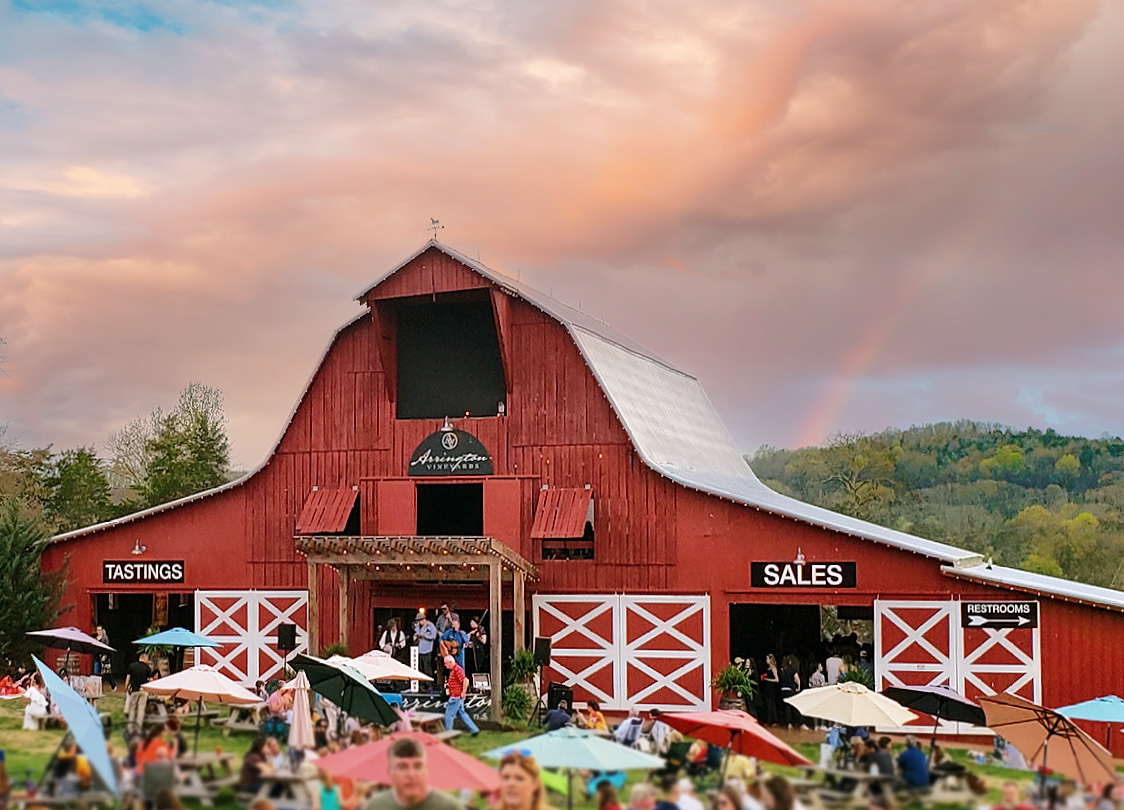 Our focus continues to be to consistently make excellent and affordable luxury wines while providing a scenic and memorable “wine country” experience for our guests. Arrington Vineyards has become a popular destination for both locals and tourists alike! If you visit us any weekend from April through November, you will see our property full of families and friends enjoying our wines with their picnics. We truly have become “Nashville’s Wine Country”.

Let’s keep in touch!
Stay up to date with all things AV by subscribing to our emails below.